The doctor called Tim back today.  Tim told him of the problems he was having typing, etc.  The doctor put him on a steroid (Omeprazole 20mg) and to counteract the problems the steroid would cause the stomach, he also put him on a stomach medicine (Dexamethason 2mg).  We shall see what happens.  The left arm shaking is still happening, however, so we know the seizure medicine did not help that, but that is minor to the chance of having a seizure.....to us, anyway.

I got everything done on my list except for the groceries.  I will do that tomorrow.  I decided on the recipes I would be fixing and got my list together, anyway.  We did go to Walmart, but it was to make the deposit, then again later after the doctor called to pick up Tim's new prescriptions.  We also went to Office Depot to see about getting a printer since my old one won't work with the laptop our son gave to me.  We found one but Tim wanted to do a little research on it to see what people who have bought it think about it.  Plus, we can take this old one of mine in for $30 towards the purchase of the new printer. 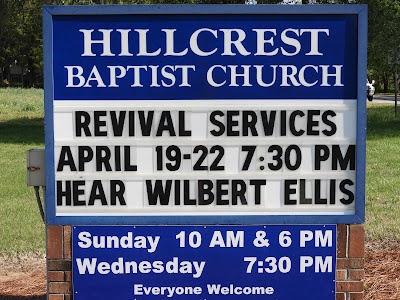 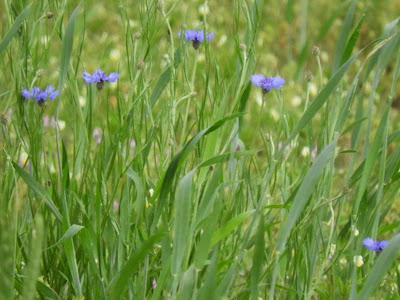 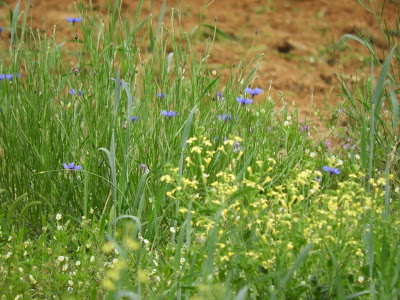 It rained here this afternoon.  It was very warm early afternoon, but the rain cooled it off nicely. 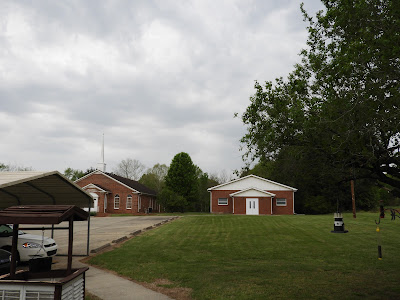 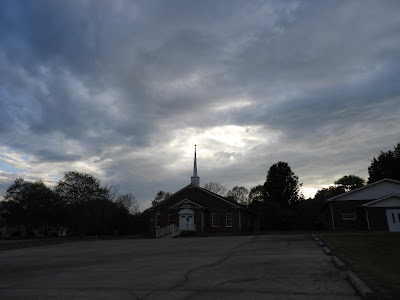 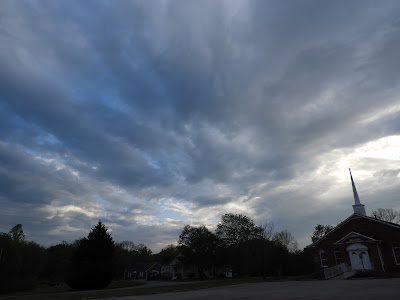 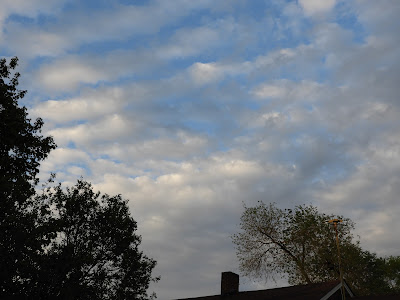 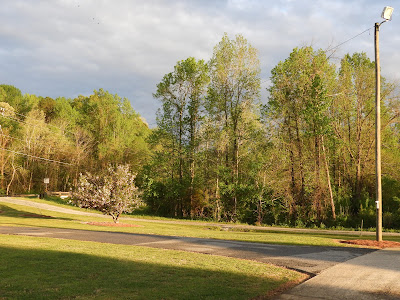 I was pretty busy today, so I only spent about an hour outside this evening watching the birds.  Not too many out and about.  I guess they were hiding from the rain. 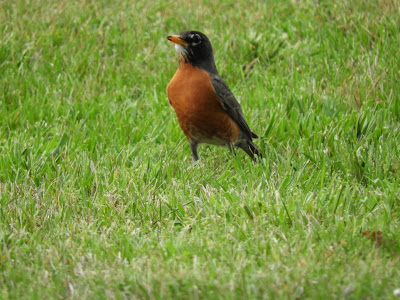 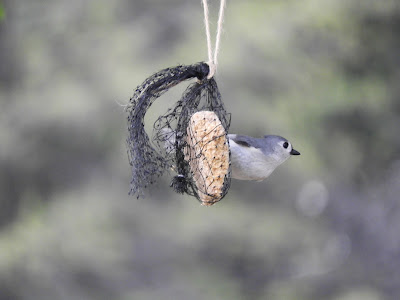 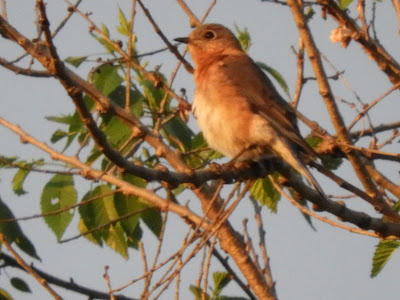 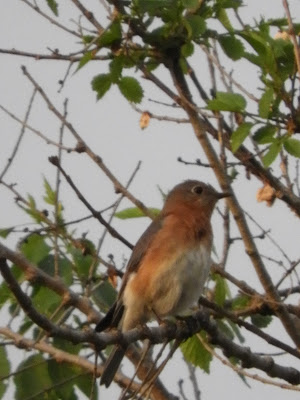 I'm still waiting to catch the birds enjoying the bird bath for more than just to drink the water.  Tim's mom had some stones for me to put into it to give them something to grip, but since we didn't make it to our daughter's house last weekend, I don't have them yet.  I keep the water cleaned about every other day.  I just take the hose and with the spray nozzle force all of the tree stuff out of the dish and then refill it from the hose.  Since I don't like the idea of the birds drinking hot hose water any more than I would drink it, I water the flowers first and then by the time I have the dish cleaned out, I figure the water that was trapped in the hose is probably cleaned out.

Until tomorrow!
Posted by Vicky at 9:12 PM

Vicky the dexamethasone is the steroid, and the omeprazole is the stomach med.

Got them backwards, eh? Thanks, Kathy!